Free delivery for all orders

Potential delivery delays due to rush at our carriers

Try our socks for 30 days 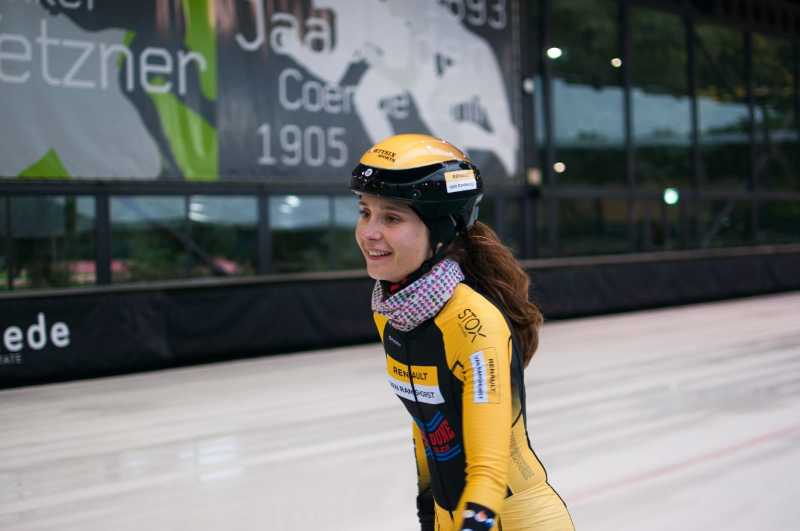 In 2015 everyone was introduced to Tom Dumoulin as a rider in the Vuelta a Espana. Dumoulin wore the leader's jersey for 6 days. Unfortunately, the tour of Spain was one mountain stage too long for Tom. Due to the Olympic Games in 2016, Tom postponed his classification ambitions and focused mainly on time trials. In 2017, he expressed his ambition for the first time to go for the final classification in a big round, the Giro d'Italia. Would a Dutchman finally win a big round after all these years? I followed this tour of Italy closely for the first time. I myself was a fan of cycling, but I never followed it for three weeks before. The good performance of “our” Dutch hope made sure of this.

The first week Tom came through unscathed. After the second rest day, Tom took the stage win in a hilly time trial and with it the pink leader's jersey. The rest of the rides Dumoulin did what he had to do until disaster struck. I think every sports fan can still remember the moment well. I was at home on the couch watching the queen stage and suddenly I saw Tom getting off his bike. Tom put his bike aside, took off his cycling jersey and walked into the roadside. What is he doing now I wondered? He squatted down and pooped. Defecate? I had never seen that during a match and the moment was not ideal either. In the end he lost more than two minutes in the rankings, but kept his leader's jersey. The days after, everyone around me spoke about this incident, and it made me laugh.

In the nineteenth stage, Tom had weaker legs and lost the leader's jersey to Nairo Quintana. In 2016, Steven Kruiswijk also lost the Giro d'Italia in the last stages. Surely it will not be the case that Tom also loses the Giro the following year due to his poop incident? There was one more chance for Tom in the closing time trial in Milan. Nairo Quintana was wearing the pink jersey at the time and was 53 seconds ahead of Tom. Dumoulin is the better time trialist on paper, but after three weeks you don't know what could happen. As the penultimate Tom started the time trial for Nairo Quintana. I was at home on the couch with my parents. Together with my father and my friend. We sat on the edge of our seats and saw that Tom was driving well. He drove a strong time trial and still took the overall win in the standings with 31 seconds ahead of Nairo Quintana. This made him the first Dutch overall winner of the Tour of Italy and also the first Dutchman after Joop Zoetemelk (37 years later) to win a grand tour. It's strange that I was so happy as if I had won myself. I immediately realized how special this moment was for Tom, but also for the whole of Dutch cycling.

Eliud Kipchoge; no human is limited